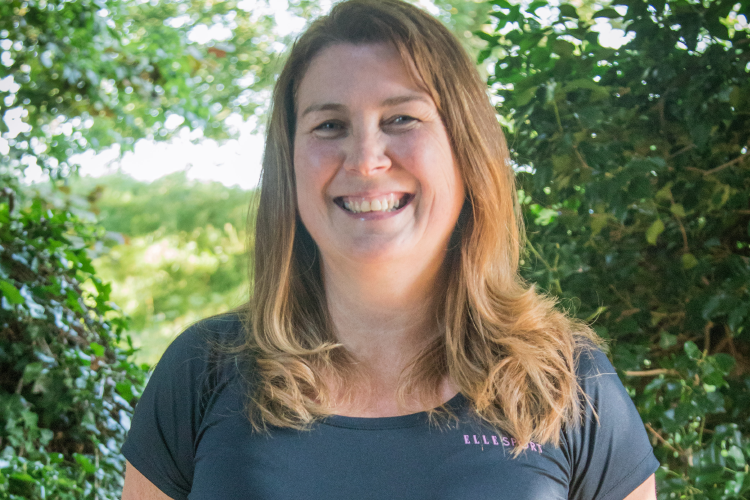 Katie had tried plenty of gyms, but always lacked the motivation to stick at it, often coming away feeling demotivated and a little deflated… So when she broke her leg 2 years ago, her exercise routine stopped completely...

With scar tissue developing, she began to become worried about how this injury could impact the rest of her life. 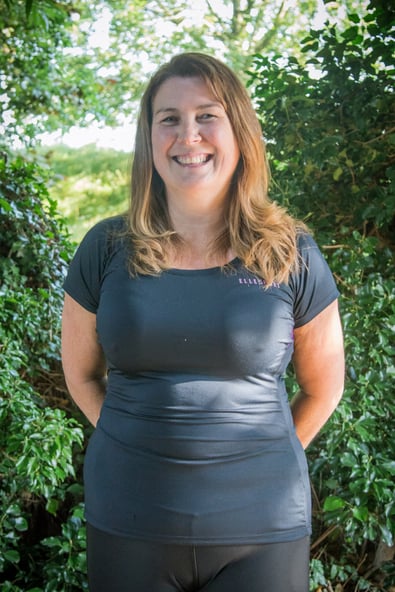 But as soon as she walked through the door at The DVCC, she was made to feel at ease. After speaking to the team, we created Katie a personalised plan that worked around her leg and allowed her to get back to exercising regularly!
“They don’t judge what you can’t do, instead they focus on what you can do!”
Since then, Katie has regained her confidence, been reunited with wearing her favourite high heels and has even started running again! Something she didn’t think would be possible 2 years ago!

“I've been to a lot of different gyms over the years I'd get bored and I lack the motivation to keep going.

Two years ago, I broke my leg really badly. I had a lot of scar tissue that was forming and I was really struggling to do any exercise. As soon as I walked into The DVCC, everybody was just so  welcoming! They don't judge you because of what you can't do, they show you what you can do instead!

So I wasn't feeling excluded, they mould it to suit you. If my leg does start hurting, they will say "That's absolutely fine, keep coming, we'll change the routine for you!” and I'm pleased to say that I am back in heels, I'm feeling a lot better. I've even just started running again, which I never thought was going to be possible 2 years ago!

The actual strength in my body is incredible, I like the shape that I’m now becoming, It's just given me the confidence to try things that I wouldn't have done before! When you hit a certain age, you just sort of think that it is all downhill, but coming here shows you that with a bit of the right exercise, you can feel taller again, that you're not stooping, things don't hurt and yeah, it's really good. Come along, we're actually a nice bunch of people…ish.”

Newer Post Running and weight loss - How to make the most out of it!
Older Post Is breakfast the most important meal of the day?